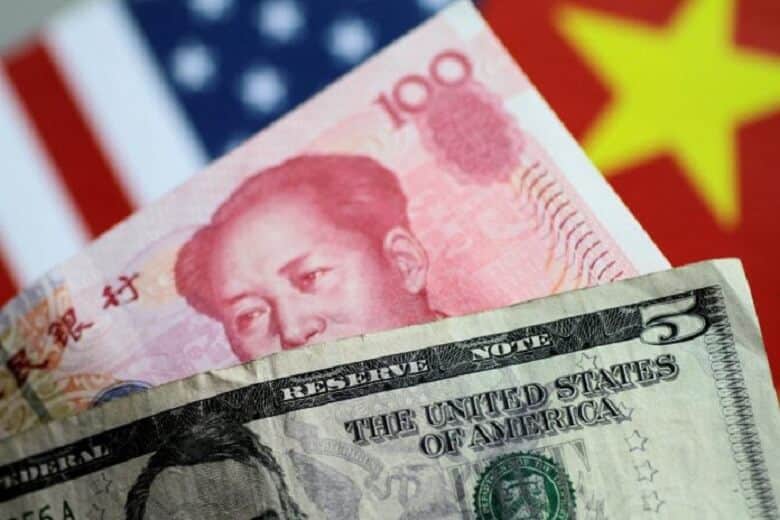 China has always been known for being secretive about some of the key economic indicators. However, in a new development, the country has revealed key details about its foreign exchange reserves for the first time.

For as long as most can remember, China has been known to be a country that is pretty secretive about the key elements of its economy. One of those was the country’s reluctance to share data with regards to the composition of its foreign exchange reserves. Considering the fact that it is the world’s second-biggest economy, it was always a bit surprising. However, things are now changing as the country tries to become more transparent regarding its economic situation and in turn, help in building more investor confidence in the country. In a new development, the country decided to furnish details of the composition of its huge foreign exchange reserves for the first time in its history. In addition to that, China also revealed the returns that it generated from the investments made with the said foreign exchange.

The spokesperson for the SAFE, Wang Chunying, spoke about the country’s decision to bring about more transparency. He said, “China has always been trying to improve the transparency of its reserves. Further disclosure of the operation and management of the forex reserves reflects China’s need to open up and can help shore up international confidence in China’s economic and financial situation.”

However, it is also true that such a large chunk of foreign exchange being in the United States Dollar might not be in the country’s best interests considering the fact that the two nations are currently engaged in a bruising trade war. Wang stated that the policymakers are currently looking at ways to diversify the foreign exchange reserves in a big way in order to “ensure the safety, liquidity, and value of our international reserves.”