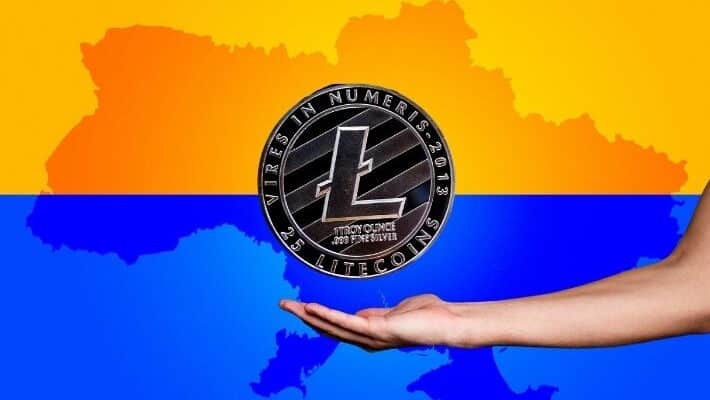 The last couple of weeks has been crucial for the cryptocurrency market as the political crisis between Russia and Ukraine turned into an outright war. This international situation has influenced the various areas of the financial market, even the recent cryptocurrencies. While criticisms from around the world bashed cryptocurrencies for the stumble, Litecoin has made the headlines for some other reasons. As per the recent tweet from Litecoin, LTC can be used to make donations through CoinGate for the Ukrainian forces in this fight.

Founded by Charlie Lee, Litecoin is one of the earliest cryptocurrency protocols to come into operation. It was forked from Bitcoin in the early 2010s and has since maintained its relevance in the market successfully. But how did Litecoin manage to pull this feat off for a decade? Well, it owes much to the vision of Litecoin and the way it was put forth to the users. Litecoin has always been emphasizing the importance of true decentralization and financial freedom.

The growing positive sentiment towards Ukraine on the global stage could give a much-needed push to Litecoin in the market. Although the coin remains well above the $100 mark, its overall performance has not been commendable in the last few days. The ongoing fluctuations have brought LTC down by 2.90% in the last 24 hours alone. It is believed that this move by Litecoin in favor of Ukraine could be vital in increasing the coin movement and creating a significant demand for it. You can find more details in the linked article about how this move could significantly affect LTC forecasts for 2022.

Cryptocurrencies are becoming pivotal for providing financial aid for Ukraine in the armed conflict against Russia. Yes, an announcement from CoinGate informed volunteers and philanthropists that they could donate funds to Ukraine through Litecoin. These cryptocurrency funds would be converted and deposited into the special account created in the National Bank of Ukraine to receive financial aid for the Ukrainian armed forces. According to the announcement, the Lithuanian office of the International Business Settlement would manage Litecoin donations and keep the transactions transparent.

More importantly, this decision to support Ukraine will create an example of the importance of true decentralization, which is endorsed by important figures like Litecoin founder Charlie Lee. Recently, Ruby on Rails founder publicly expressed his change of opinion amidst the Canadian trucker protests. Along with this, the current international climate has proved the limitations of fiat money and its dependence on various factors like policies, allyship, economy, etc. It provides not just Litecoin but the entirety of the cryptocurrency market to establish a foothold in the mainstream payment environment and business sector in the upcoming years. However, Litecoin seems to have decided to stay at the forefront in this situation by virtue of its vision. 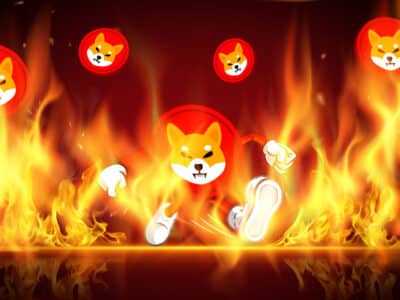 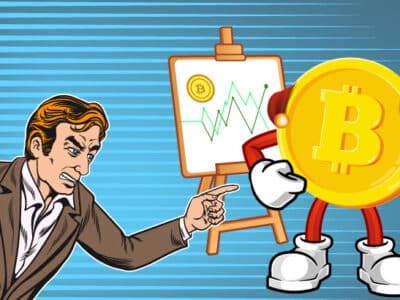 Bitcoin has come a long way since its inception. Cryptocurrency is now widely accepted across ...
By Cecilia Weaver
January 31, 2022