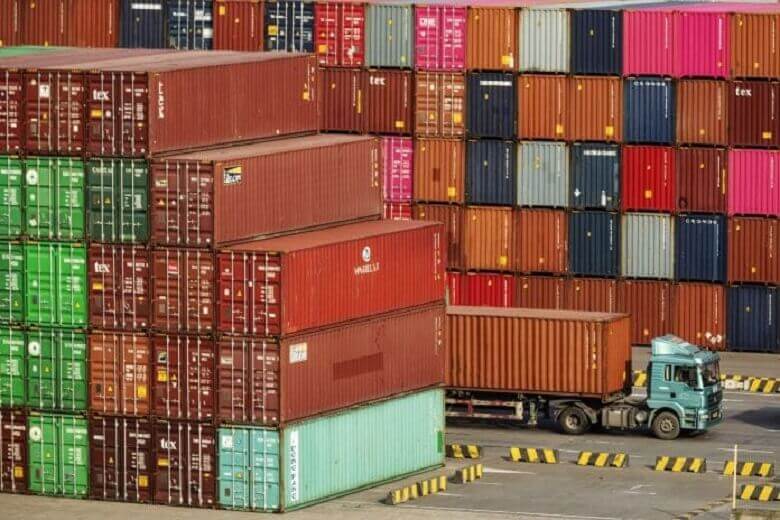 The trade war between the United States and China, which has gone on since the end of 2018, has been one of the biggest economic episodes of the past few years. Due to the trade war, the volume of exporters from the biggest exporter in Asia had gone down considerably over the past months. Eventually, the total exports from the continent kept going down consistently as it became clear that it was not going to be resolved anytime soon. However, Goldman Sachs has now claimed that the exports from Asia are now on the verge of bottoming out owing to higher volumes of exports from other countries in the continent.

Andrew Tilton, who is an economist at Goldman Sachs, wrote a note, in which he asserted that exports from India, Taiwan, and Vietnam have managed to cancel out the lower exports from China. In his note, he stated, “Initial shocks from the trade war might be behind us, with Asian exports to China recovering and tech exports catching up with stable non-tech exports. Also, a rebound in the Asian trade cycle seems overdue, with Asian exports undershooting trade partners’ activity growth and the current downturn being sustained longer than past cycles.”

The two countries had been involved in several rounds of talks from the start of the year, but it all broke down back in May, and it was back to square one for both nations. However, there is optimism that the issue could yet be resolved through more dialogues. It has emerged that a team from the United States is set to travel to China this week in order to reopen negotiations with regards to a fresh trade deal between the two nations. The talk of fresh talks has naturally given rise to optimism that the trade war might actually come to an end before the end of the year. Many economists had predicted that if the trade war goes on for another year or so, then it is almost inevitable that the world would go into an economic depression.