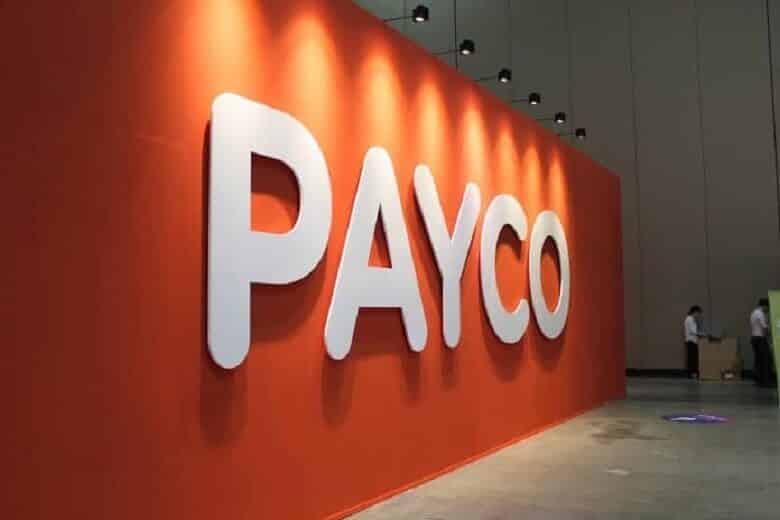 The Fintech industry has grown by leaps and bounds over the past half a decade and nowadays, it is not difficult to come across at least one company in any country which is doing excellent work in this space. South Korea may not be particularly known for being a hotbed of the Fintech industry, but at the same time, it cannot be denied that NHN Payco has emerged as one of the country’s best-known companies in this particular space. However, the Fintech sector is now growing quite fast in South Korea, and an industry leader like Payco needs to do everything in order to keep up with the competition.

In order to do so, Fintech companies need to higher levels of investment, and in that regard, Payco seems to be blessed. In a new development, the company raised 75 billion won from a range of investors that will help it in completely upgrading its Fintech platforms and eventually compete more fiercely for the ever-growing South Korean Fintech industry. Hanwha Life, an insurance company and Nub, another investor from South Korea, invested 50 billion won and 25 billion won respectively. Back in 2017, the company had raised 125 billion won, and that had started off the company’s journey as one of the leading Fintech companies in the country.

However, constant advancement in the Fintech sector is down to better technology, and it is being reported that Payco is going to use the capital to develop a range of new services in addition to developing solutions that are rooted in big data. All of that could take the company to a new level altogether and cement its position as one of the country’s most important Fintech companies. Jeong Yeon-hun, who is the Chief Executive Officer of NHN Payco, spoke about the company’s plans for the future. He stated,

“NHN Payco has earned trust from investors by launching a global mobile payment solution and participating in state-run MyData project, which allows individuals to control and utilize private data.”

Ripple Trading Back Above The Baseline But Under Bearish Zone!