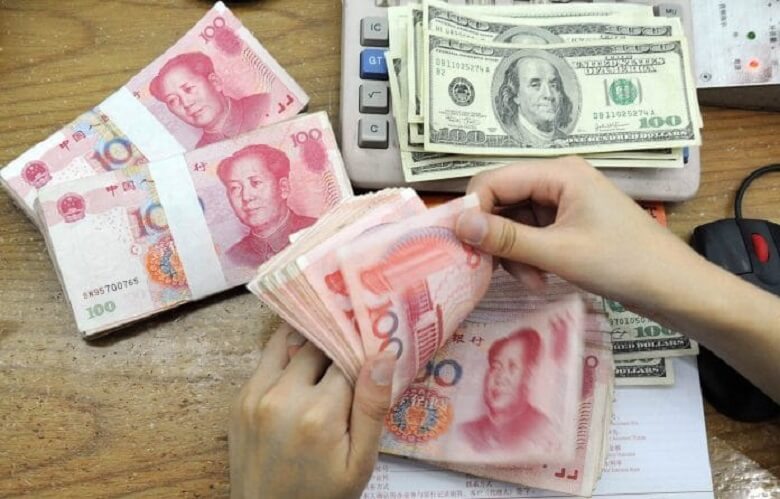 The Chinese economy experienced a slowdown for the first time in three decades last year, and consequently, it led to a slowdown in domestic demand as well. However, what truly piled the pressure on the country’s leadership was the trade war with the United States that led to billions of dollars-worth of business inactivity due to the effect it had on exports. Naturally, it had its debilitating effect on the country’s foreign exchange, and despite that being the case, the country has decided to boost its forex allocations further going forwards.

According to the State Administration of Foreign Exchange annual report for 2018, the country is now going to boost its foreign exchange allocations significantly when it comes to mid to long term allocations. Chinese policymakers believe that such a move will help them in maintaining the value of the country’s assets with more ease. As a matter of fact, there is every possibility of the assets rising in value as well over the long term, and that will certainly prove to be a success for this particular move.

The allocation of the foreign exchange reserves in the country is an excellent source of revenues for the country, and over the years, it has managed to do quite well with its foreign exchange investment. During the period between 2005 and 2014, the country foreign exchange investments generated returns of an average of 3.68% per year. Compared to many other nations, China has done well, and such steady returns are something that almost all countries look for when it comes to foreign exchange allocation. However, in this regard, it is also important to point out that China is looking to diversify quickly in terms of currencies when it comes to its forex reserves. At this point of time, United States dollar-denominated assets make up as much as 58% of the assets that are held by the country. Needless to say, it is a pretty large chunk, and the country is now looking for ways to diversify aggressively in order to bring that percentage down.