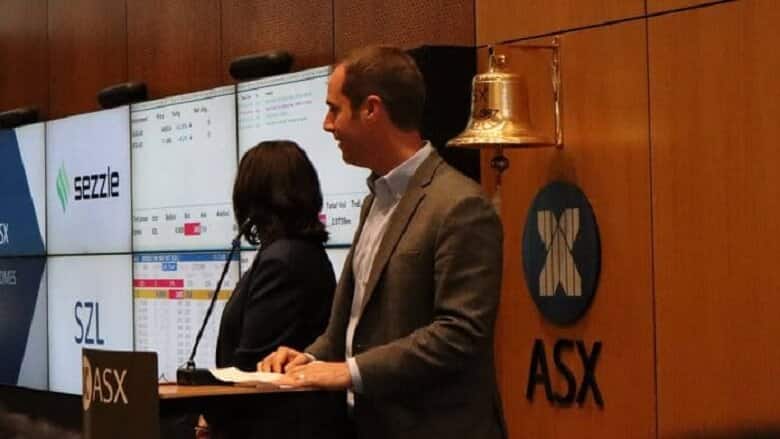 The advent of technology and mobile data has resulted in the development of many new services that could have been unthinkable around a decade. One such service is the ‘buy now pay later’ service that is offered by a range of companies all over the world and generally, those companies are startups. Such services have cropped up at a global level as well and one of the better known buy now pay later services in the country is Sezzle. However, when it comes to startups, the ultimate success of the whole thing depends on a successful listing after an initial public offering.

In this regard, Sezzle managed to have a smashing debut on the Australian Stock Exchange today, as investors oversubscribed its $43.6 million worth of stock. The sheer scale of the company’s rise in stock price was a thing to behold as it surged by as much as 80% within a matter of two hours and hit $1.22 per share. The company, which is based out of Minneapolis in the United States, offered a total of 35.7 million shares to select investors, institutions and select clients of brokerage houses who had participated in the IPO. When quizzed about its decision to list in Australia rather than in the United States, the company stated that it was down to the fact that the ‘buy now pay later’ model, is easily understood by investors in Australia.

The company has grown at an impressive rate in the United States and the active merchants in its network have grown at a rate of 79.3% on average in each quarter, starting from December 2017. The number of customers currently stands at 429,898 while the aggregate merchant sales have hit $41.9 million. Charlie Youakim, who is the Chief Executive Officer of the company, spoke about the possibility of the sector grow further in the years to come as more and more customers try to move away from traditional credit instruments like credit cards. He said,

“As millennial consumers in the US move away from credit cards, we can see a similar aversion to interest and debt in Canadian consumers.”

Export Slump in Asia Could be Bottoming, Says Goldman Sachs