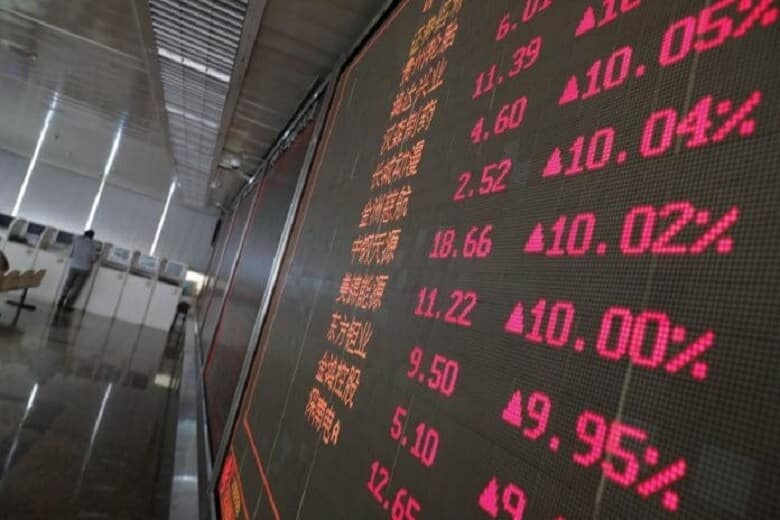 For around three decades, China grew at a pace that outpaced all other countries in the world, and eventually, the country became an economic powerhouse. Currently, the Chinese economy is the world’s second largest. However, the past year has been a disappointment due to the slowdown in growth; declining domestic demand and the highly damaging trade war with the United States. However, today, China released key economic data for the second quarter and although the headline figures were not particularly encouraging, the developments were cheered on by investors in Asia. It is indicative of the fact that the outlook for the Chinese economy has not been particularly that good over the recent months.

Even though the quarterly growth rate was the lowest in as many as 27 years, the data release managed to create genuine optimism among investors. The growth, however, was only 6.2% for the quarter and the economy is not entirely out of the slow growth at this point in time. The Shanghai Composite rose by 0.4%, while on the other hand, the Hang Seng Index of Hong Kong managed to gain as much as .22%. The rise in the Hong Kong index is particularly impressive since last week, the mega IPO from Budweiser’s Asian business was canned. However, in this regard, it is also important to add that the markets in Japan were closed on Monday. It is one of the biggest economies in Asia and the reaction of Japanese investors to the data would have been an interesting indication regarding the outlook for China. The ASX 200 in Australia gained as well and closed with a gain of .65%. Click here to know more from the forex brokers.

The figures that have been released are about the period starting from April and ending in June. According to many experts, China’s purported belt-tightening would be a tough balancing act considering the current growth rate of the economy. The chief investment officer at Eastspring Investments, Colin Graham stated, “We know that the Chinese economy is slowing, it’s rebalancing towards more domestic growth, away from the manufacturing. We see the authorities really sort of putting the brakes on the economy and then when it goes too far they’ll release the brakes.” 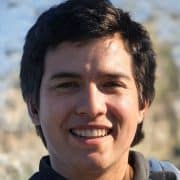