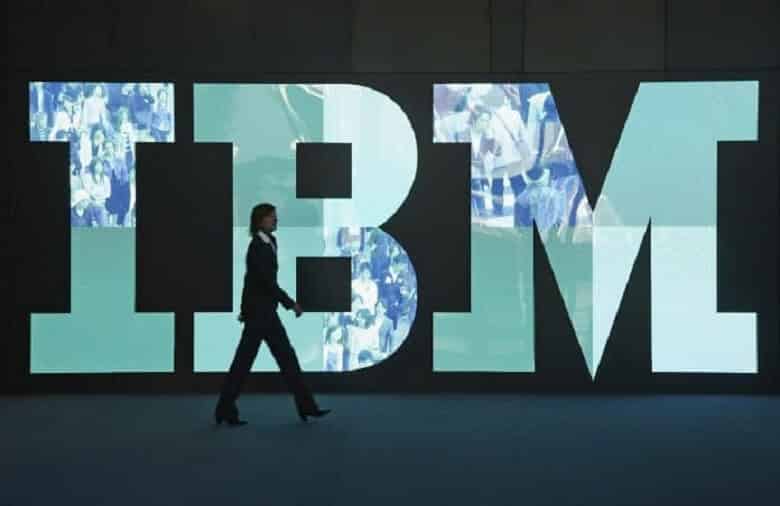 International Business Machines, better known as IBM, is the world’s oldest existing tech giant, but over the past decade or so, the 108-year-old company has fallen behind its peers like Amazon and Microsoft. However, it seems that the company is now readying to go into battle with Microsoft and Amazon after completing the record-breaking acquisition of Red Hat for $34 billion. It is the second biggest deal in tech history and it will allow the company to battle its rivals on the cloud services front. Over the past decades, IBM has developed its own software applications and associated services but ultimately found itself continually chasing rivals like Microsoft and latterly Amazon.

For a company with such a proud history and the cash to burn, it was an untenable situation and hence, IBM decided to place a big bet on this particular acquisition. Ginni Rometty, the current Chief Executive Officer of the tech giant, is the brain behind this acquisition and needless to say, she has placed a huge bet on this deal helping turn IBM’s fortunes around swiftly. Rometty spoke about the deal and what it is going to offer to the company’s clients. She said,

“This is about hybrid cloud — it is the future, it is the destination of the cloud. This market is a trillion dollars, it’s emerging and it’s very interesting to me that since our announcement now you hear everybody else talking about it too.”

Cloud computing is, without a doubt, the next big battleground for tech giants and in that regard, Amazon’s Amazon Web Services has managed to become the industry leader pretty quickly. That being said, Microsoft’s Azure has also grown strongly over the past few years and remains Amazon’s main rival at this point. IBM missed that, but the hybrid cloud service that is going to be provided by the company could well prove to be its salvation. An analyst at Bloomberg said as much,

“This shows a mature way of thinking about the competitive landscape, and if IBM remains true to this philosophy, it should show an improvement in growth down the road.”

NEO Price Analysis: NEO revolves around $17 mark today, next major resistance can be at $18.31

Ethereum Price Analysis: Will Ethereum (ETH) Be Able To Get Stability In This Volatility?